November 9th Will Change DC For the Better: Give to the Max Day

The date doesn’t yet resonate with many, but that will change. Tomorrow November 9th will be remembered as the day that millions were raised for DC area non-profits through Give to the Max Day.

END_OF_DOCUMENT_TOKEN_TO_BE_REPLACED

Messages Trump All at the Thoth Awards 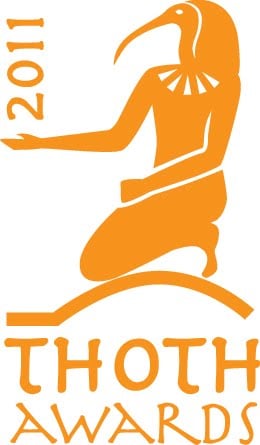 If you’re in the Washington, DC area, you may have seen headlines about last week’s 43rd annual Thoth Awards.  Billed as “the best night of the year in PR,” it’s a major event for DC area PR agencies, Independent PR Alliance members, and in-house communications teams.

END_OF_DOCUMENT_TOKEN_TO_BE_REPLACED

In just four days, we've been surprised by an earthquake and humbled by the fury of Hurricane Irene.  After being stranded in DC following the quake, I forgot how to text tweet - leaving me incommunicado. And while monitoring Twitter during Hurricane Irene, I realized that more widespread adoption of just a few Twitter best practices could speed the flow of information during a crisis.